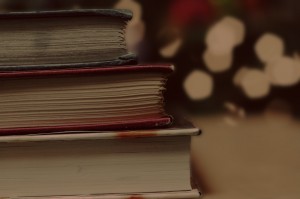 Seeing Women in Literary Arts Australia come to life has been one of the proudest moments of my professional life. We launched back in June, and since then my co-conspirators Lisa Dempster and Kate Callingham and I have been quietly working behind the scenes pushing things along. The most important part of this was forming a steering committee to shape what WILAA will become.

Our aim is deceptively simple — to foster community and promote women in the literary arts — but cannot be authentic unless it engages with a broad range of women, many of whom identify as having other intersecting identities which inform their experiences as writers. It is vital that our steering committee reflects the diverse communities we endeavour to work with and for. Out of the individuals we approached only one was unable to join us. We have literally assembled our dream team. The people we felt would take this concept and give it a heart and soul. Some I have worked with before, most I have not. I can’t wait to see where they take WILAA.

So here they are, our steering committee.

I had my first piece of writing published online at Overland today, which is pretty exciting. Overland have been publishing some really great, challenging articles about writing/writers lately, and I felt that this challenge to men in our industry would be perfectly at home there.

The article was one I wanted to write because I believe there are men who do want to be good allies, but sometimes they don’t know how. For those men, I hope there are some ideas here that give them practical ways to, at the very least, not be a roadblock that women writers have to overcome just to have the same opportunities as men at the same stages of their careers. 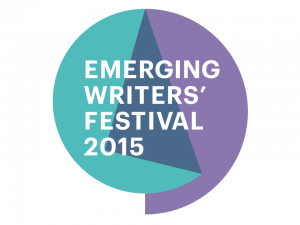 I had such an amazing time at the Emerging Writers’ Festival #writingwhilefemale day. I sat at the back of the room listening intently and tweeting madly, watching a room full of women share skills, network, support each other and generally live it up. Amaryllis Gacioppo did an amazing job of programming the day, and the whole EWF team (particularly Kate Callingham) did so much work to bring this to fruition.

I had the pleasure of telling the women in the room about the formation of WILAA, making them the first people to hear about what I hope will be a valuable organisation that makes a tangible difference for the women in our sector. I also published an update on the industry roundtable that took place in 2014 on the EWF blog, which speaks to many of the origins of WILAA. 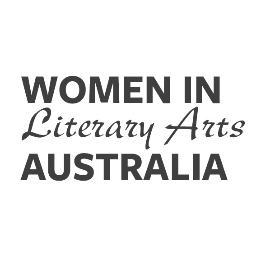 Today is a day I have been eagerly anticipating for a long time. I finally get to share the project I’ve been working on for months, Women in Literary Arts Australia. I’m proud to have been working with Kate Callingham and Lisa Dempster on this, two women I respect and admire so much. We saw a need for something that supported the women in our industry to gain professional development, better networks and ways to work together more effectively. We committed to taking the first steps to creating an organisation which might meet these aims. Our hope is that these small beginnings will grow into a strong presence in the sector which makes a significant impact for women. I’m looking forward to our next steps, which will be to form a committee of women from all aspects of the sector to come together and set the agenda for the organisation.

My literary pilgrimage to the UK (okay, actually tagging along on partner’s work trip and hijacking it somewhat to fit in some literary business) went swimmingly, although of course it has only made me even more keen to learn more. While there, I managed to:

It wasn’t the giant research trip I’ve been dreaming of, but it was enough to get some good information and solid leads on where else to dig for information on my topics of interest. I did the best with a very short amount of time, and a four year old in tow.

I’m currently writing a summary of my discussions with Creative Scotland and the Edinburgh City of Literature Office, in which I hope to discuss a little about what I learned and the questions it has raised for me.